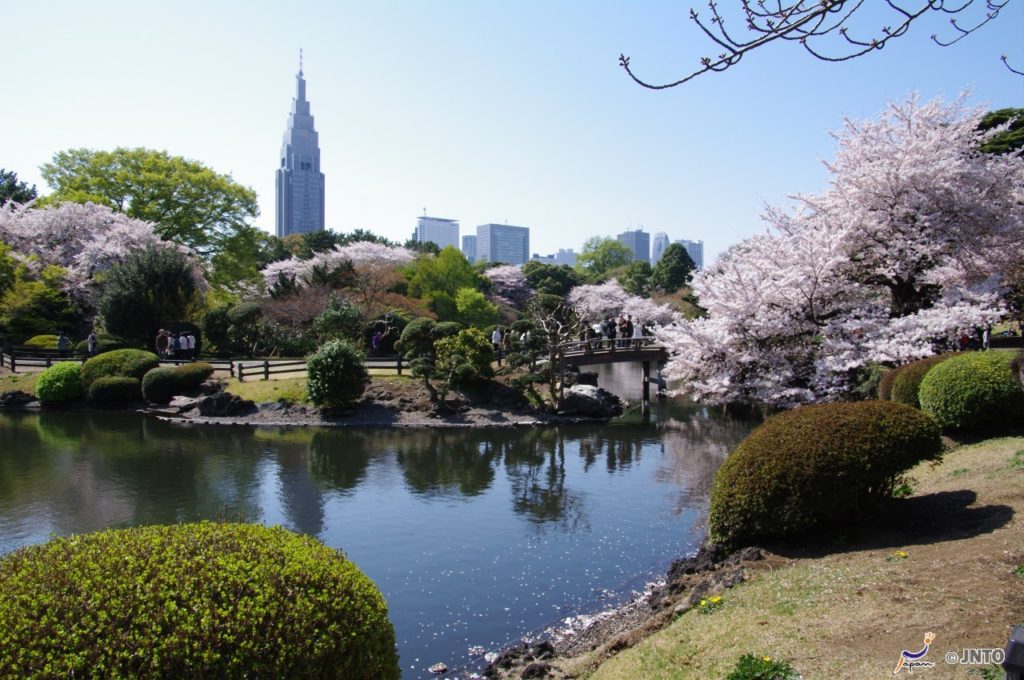 According to a survey by the MasterCard credit card firm, the world’s top destination for tourists in 2018 was Bangkok in Thailand. How about Tokyo due in part to that city’s playing host to the Olympic Games next year? It was ranked 9th. More than 12 million people live in Tokyo. If you count the metropolitan area, including the cities around Tokyo, the number is 30 million. However, there are countless parks in the center of the Tokyo metropolitan area where people can relax and enjoy themselves. In this article, we’ll introduce you to a few representative parks. If you are visiting Tokyo as a tourist, why not visit these parks? Admission is also very cheap.

In a city with such a high population density, parks and gardens play an important role. Parks that charge admission are particularly well run. Here, we’d like to introduce several spots in the central parts of the city that brim with the impression of nature. 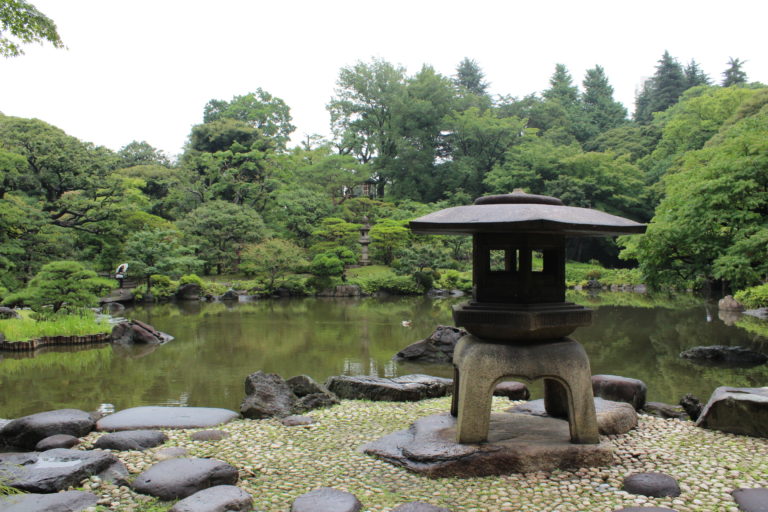 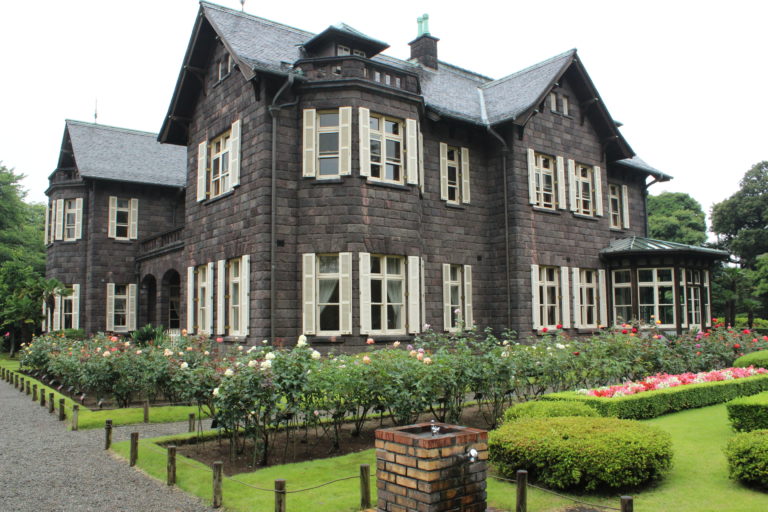 This place, which assumed its current shape in 1917, was owned by a former member of the zaibatsu (industrial cartel). After the Pacific War, ownership was passed to the nation, and then to metropolitan Tokyo government. The gardens were designed by British architect Josiah Conder (1852-1920) who influenced the designs of Western-style houses and gardens in Japan, which he merged with Japanese-style gardens. Particularly active during the early years of the Taisho Era (1912-1926), Conder’s fusions of traditional methods and modern technology came to represent a superb harmonization of East and West.

Opened to the public in 1906, it was formerly the mansion of the Naito clan, from a powerful domain allied with the Tokugawas. Measuring 58.3 hectares, it is close to Shinjuku Station, a major rail hub through which some 3 million commuters pass daily. The garden has over 10,000 trees including some 1,300 sakura (cherry tree), making it one of the city’s most popular spot for cherry blossom viewing in springtime. It was awarded three stars in the Michelin Green Guide book, making it a popular attraction for foreign visitors. 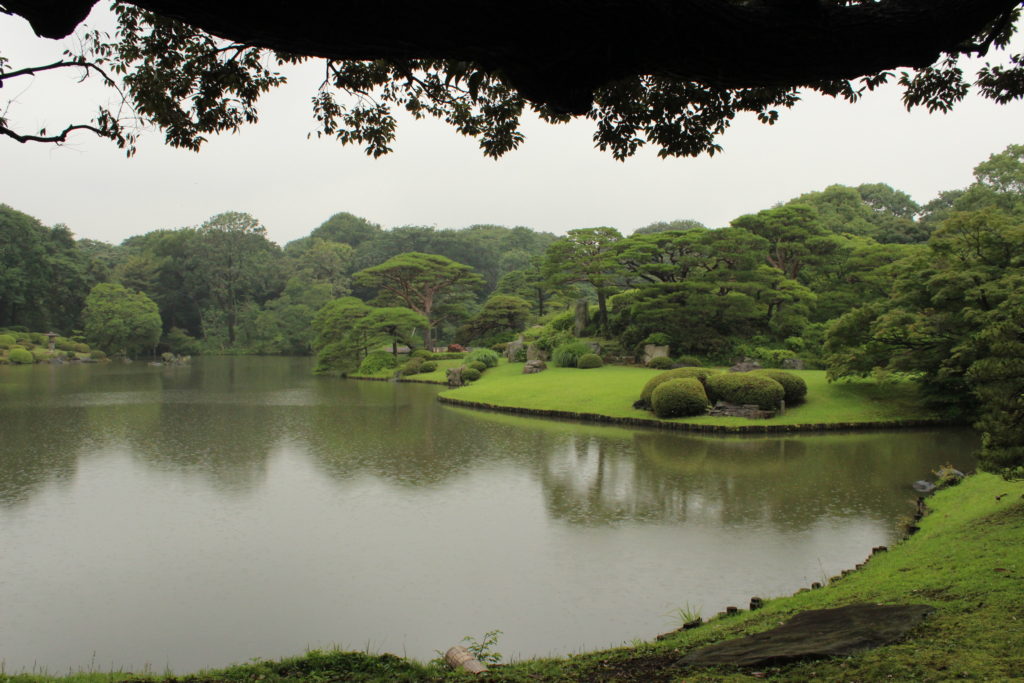 Formerly the estate of Shotaro Iwasaki, founder of the Mitsubishi Group, Rikugien became property of Tokyo in 1938 and was opened to the public. Its “forest” of 6,000 trees is so dense that it’s possible to walk through it during a light rainfall without becoming wet. 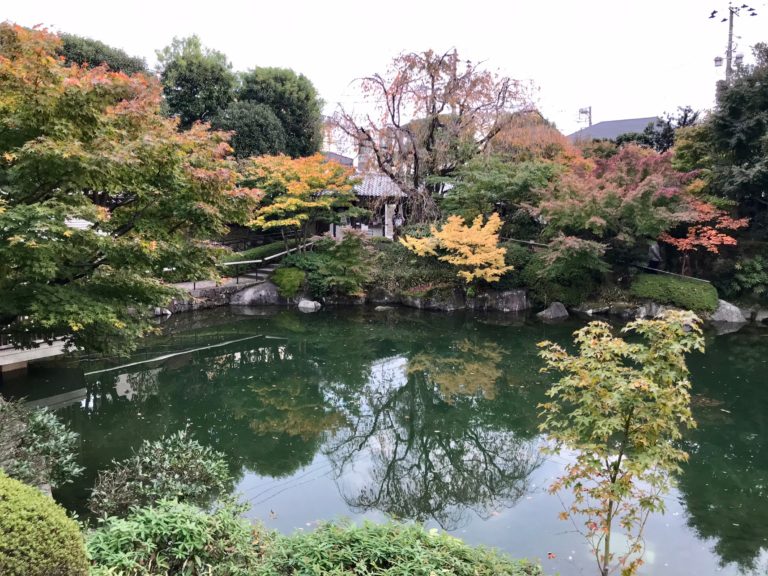 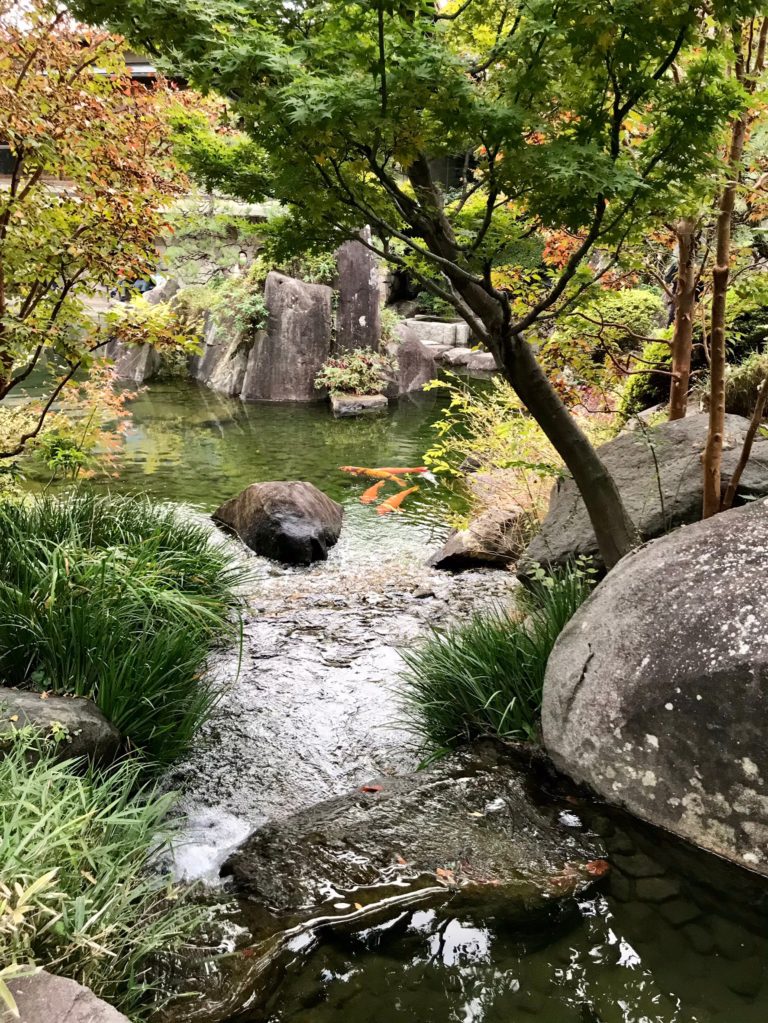 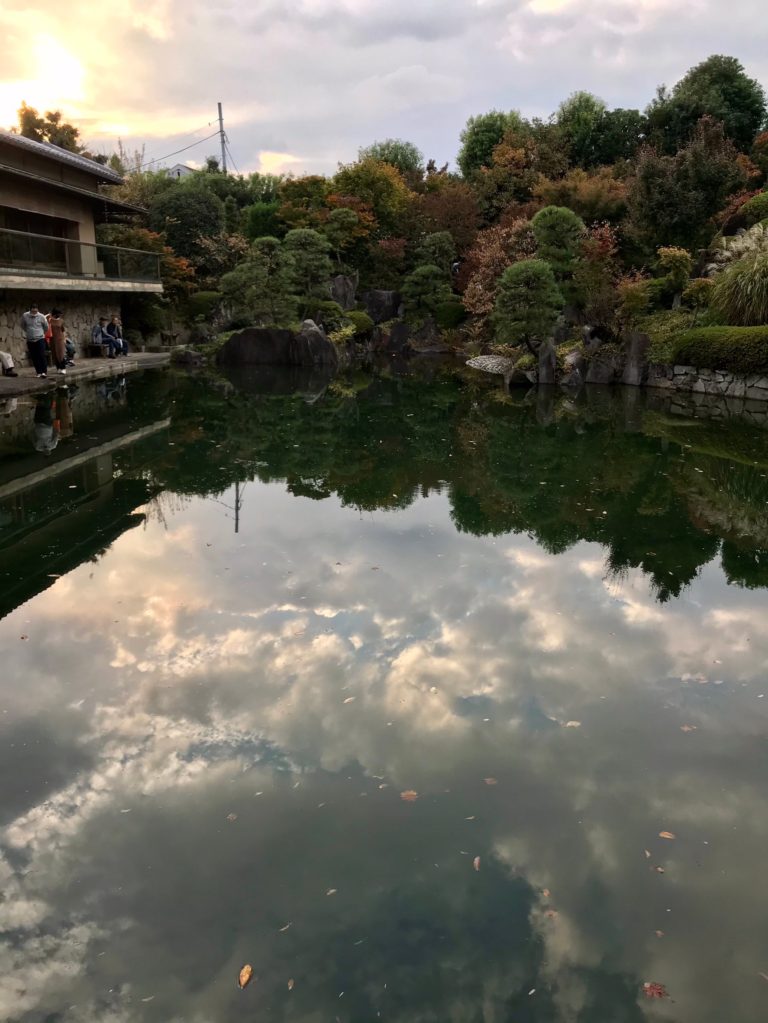 Toshima City Mejiro Garden was established in November 1990 as a place to nurture traditional culture in the midst of the ongoing urbanization and internationalization of Toshima City, Tokyo.

The garden is a traditional strolling garden with a large pond in the center and paths around it. A variety of natural scenery can be seen in a small space, and visitors can enjoy the scenery while walking around the pond.

The garden is also home to the Akatori-an, a single-story wooden tile-roofed Sukiya-style building, and the Hexagonal Floating Hall. You can enjoy the beauty of the garden from a variety of angles.

The best of all, the entry is free! 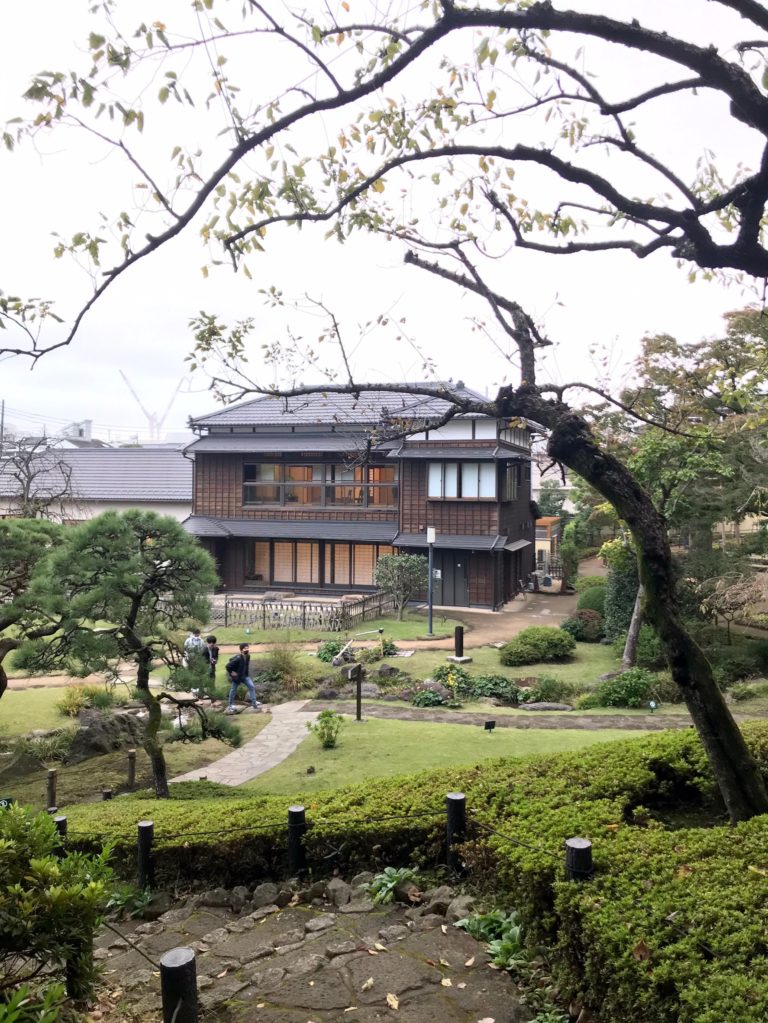 Shoseikaku, a traditional Japanese house in the garden 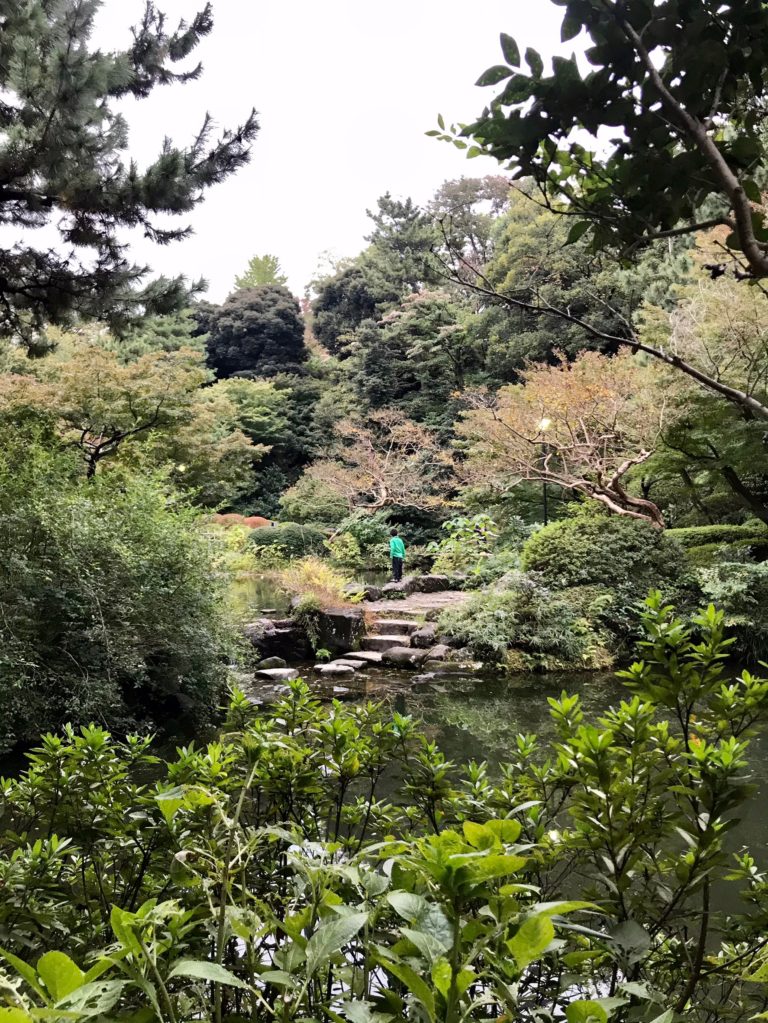 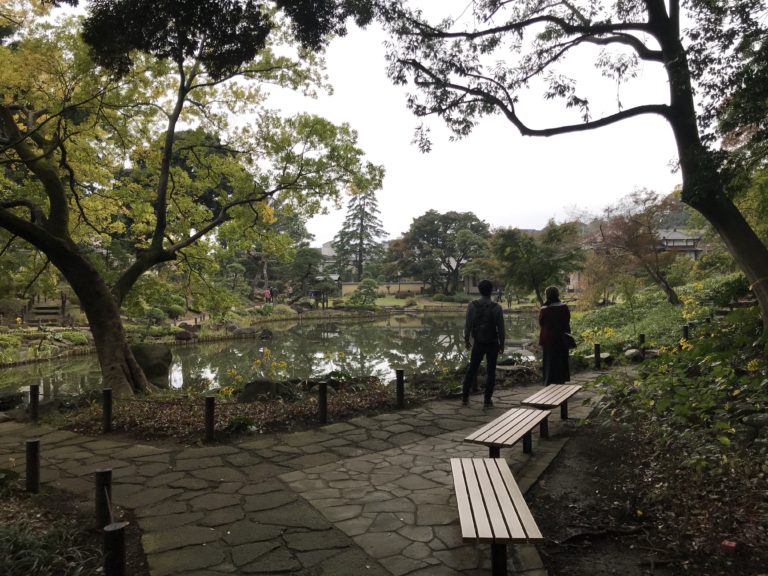 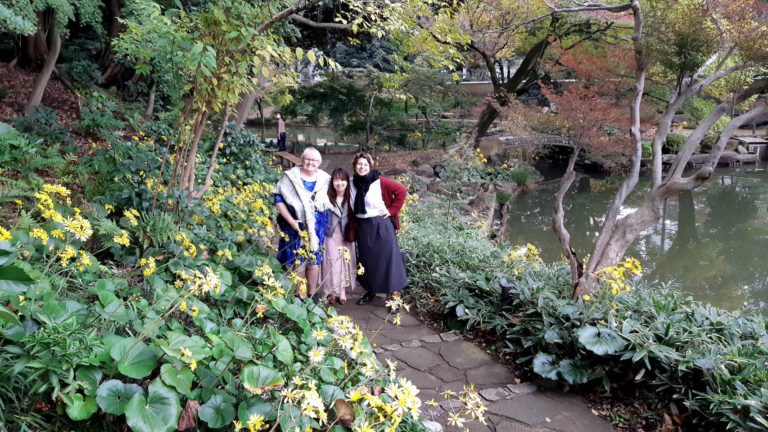 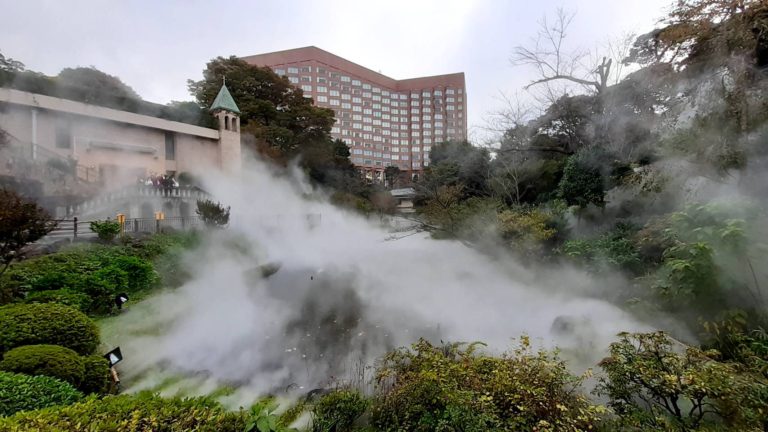 Artificially generated clouds over the garden at Chinzan-so 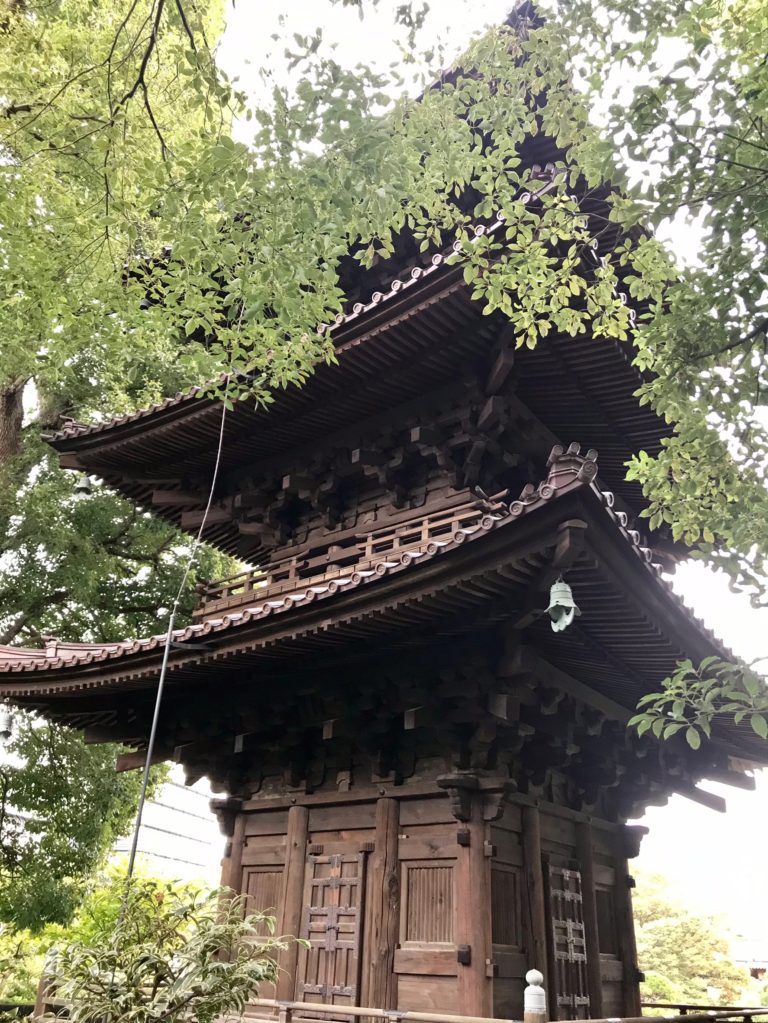 Located on the Sekiguchi Plateau on the eastern edge of the Musashino Plateau, facing the Kandagawa River in Tokyo, it was called a “camellia mountain” due to the camellias that had been growing in its natural habitat since the 14th century. In the 19th century, former Japanese Prime Minister Aritomo Yamagata purchased the house. He named the villa ” Chinzan-so” as his own residence.

In 1918, Baron Heitaro Fujita, the second head of the Osaka-based Fujita Zaibatsu, took over the house and made it his official residence in Tokyo. Part of the property was destroyed by fire during the Pacific War, but in 1948 it became the property of Fujita Kogyo, which later transplanted more than 10,000 trees and began operations as a wedding hall in 1952. In 1992, the Four Seasons Hotel Chinzanso Tokyo opened on the grounds.

The garden is open to the public, with camellias, cherry blossoms and other plants, as well as historical sites. The three-story pagoda at the top of the garden was originally a pagoda of the Chikurinji Temple in Hiroshima Prefecture.