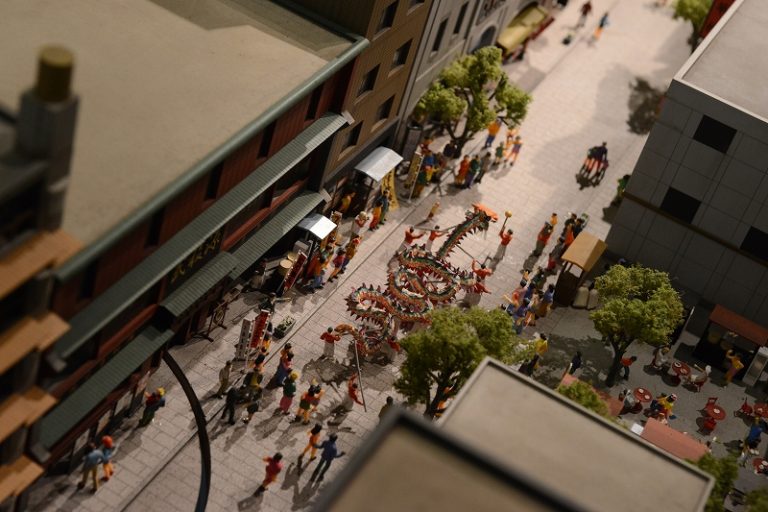 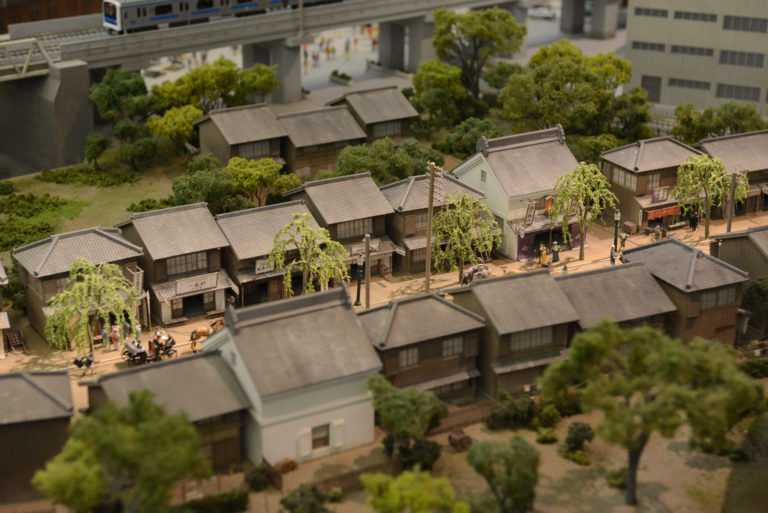 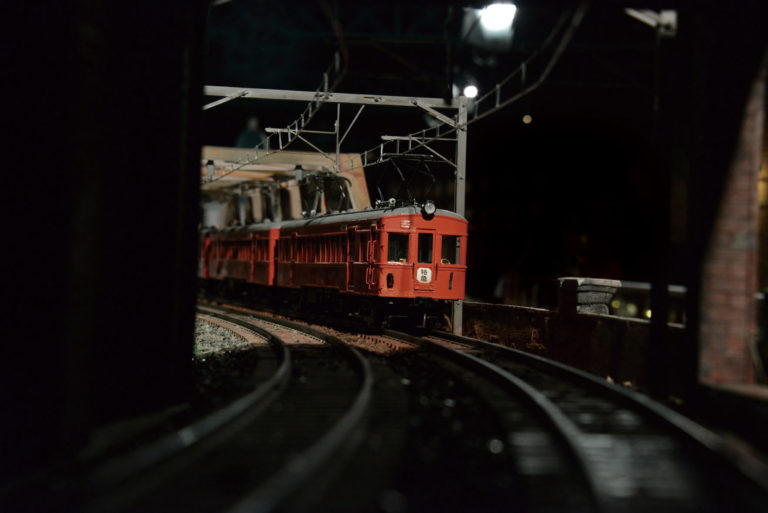 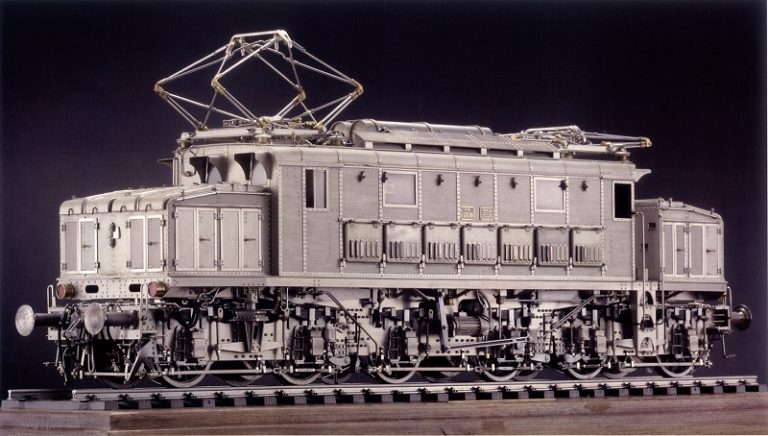 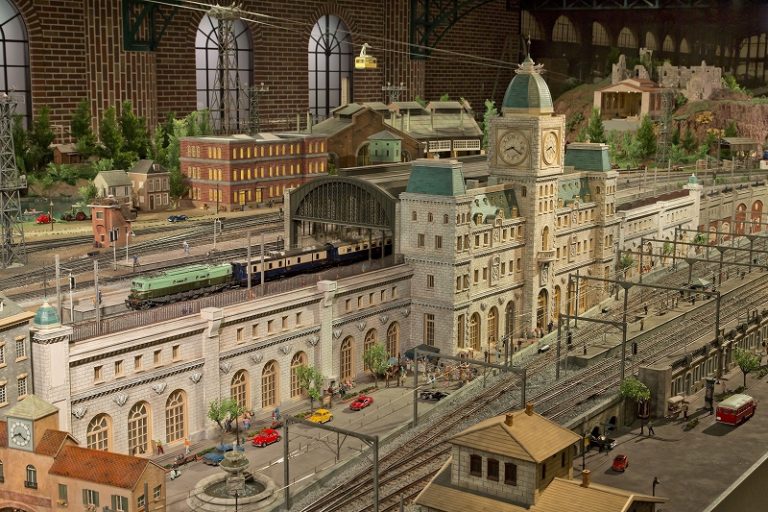 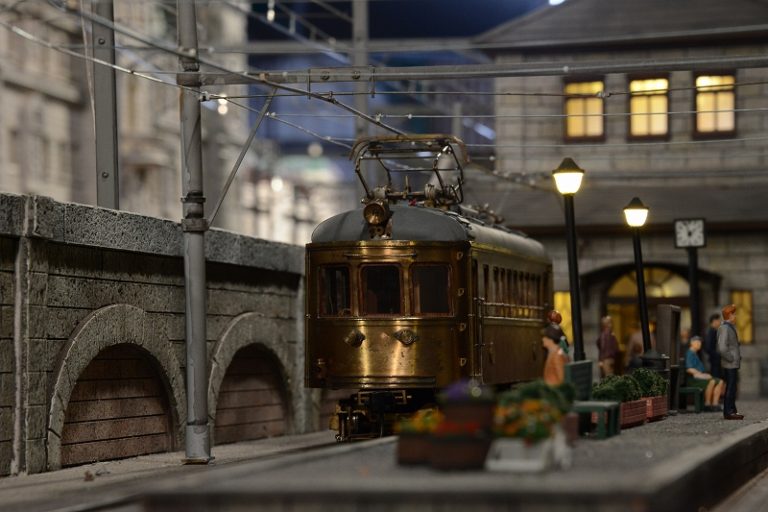 Yokohama, the terminal of Japan’s earliest railway line, is now home to one of the world’s largest rail georamas, measuring approximately 310 square meters. In addition to the georamas, the Hara Model Railway Museum (operated by Mitsui Fudosan Co., Ltd.), which opened on July 10, features some 6,000 railway cars from the collection of Nobutaro Hara, a world-renowned collector of model trains. The trains boast authentic details, including self-propelled models (which run on their own power, without electricity, once they reach a certain speed) and models that, like real trains, run with electricity supplied via the electric wires, not through the rail track which is more common for miniatures.

Japan’s first railway, from Shimbashi station in Tokyo to Yokohama, 29 kilometers to the southwest, began running in 1872, 140 years ago. Presently, according to data from the Ministry of Land, Infrastructure, Transport and Tourism, railways in Japan extend to over 27,000 kilometers, and represent one of the most important forms of transport in the country.

Foreign visitors regularly praise Japan’s railways for their meticulous operation, an attribute that can be found in the Hara Museum’s georamas as well.