Next Year Is Taisho 110! Celebrating 110th anniversary at Taisho Village 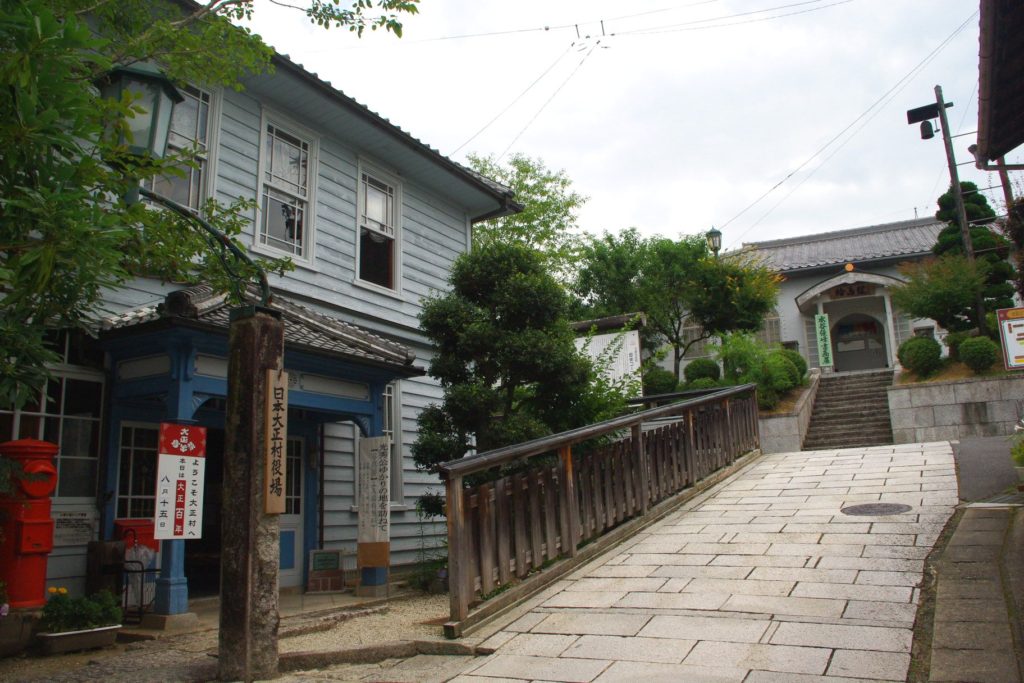 In Japan, years are indicated both by the common era (A.D.) and the traditional nengo system, in which the year corresponds to the reign of the current emperor. By this reckoning, 2020 is also the 2nd year of the Reiwa Era, which began on May 1, 2019, the day Emperor Naruhito ascended to the Chrysanthemum Throne. If the previous previous Emperor, Emperor Showa, were still alive, this year would be the 95th year of the Showa (“Shining Peace”) Era.

Emperor Taisho, grand grand father of the present monarch, ascended to the throne on July 30, 1912 and passed away on December 25, 1926. So next year would correspond to the 110th year of the era that bears the name “Taisho,” meaning “Great righteousness.” To commemorate that year, a small mountain village of around 6,000 people in Gifu Prefecture will be staging various events. 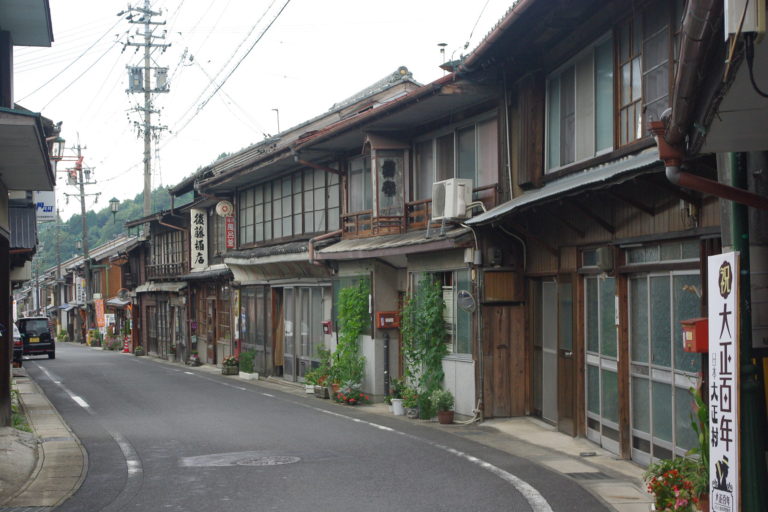 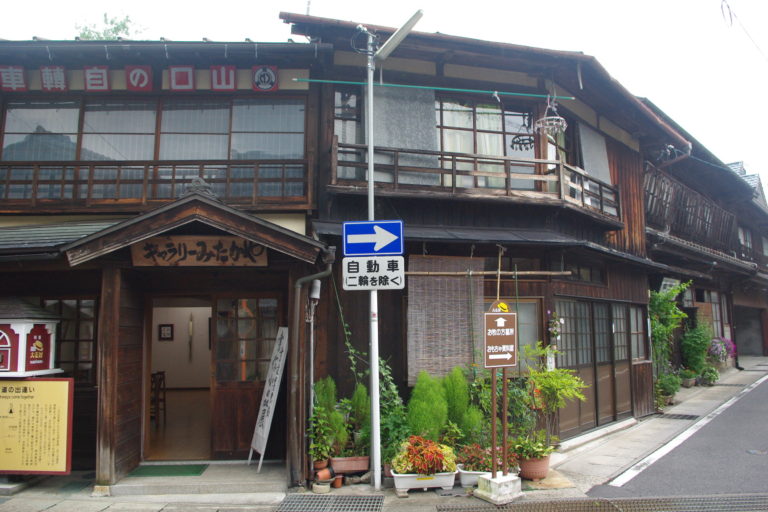 To get to the village, one first takes an electric commuter train to Ena station on a JR line, located about one hour from Nagoya City, and then transfers to a one-car diesel locomotive on the Akechi Line for a 50-minute trip. According to Sukezo Hirabayashi, the city manager of Taisho Mura (village), this out-of-the-way area “Was once prosperous for paper-making and silk thread production.”

In 1981, the former Japan National Railways decided to shut down the decrepit Akechi Line; but the locals along the line rose up in opposition, and through funding by local governments, businesses and residents, the rail service was restored as a joint venture company of local government and private enterprise in 1985. Afterwards, the townspeople began serious discussions on what to do to prevent their locality from deteriorating. It was then that they came up with the idea of renaming it “Taisho Mura (village).” Initially many skeptics opposed it, saying “In the space age now, what’s the point of promoting ‘Taisho?’” But surprisingly, the notion of promoting a Taisho-era atmosphere succeeded in attracting tourists. In the town can be found the remains of an old-style café, a hospital, vault of a bank, the old city office and others, which appear like the set for period films on a movie studio lot. In addition to the buildings, items typical of the Taisho Era, such as articles of clothing, an old gramophone, and various articles of daily use and children’s toys are displayed. 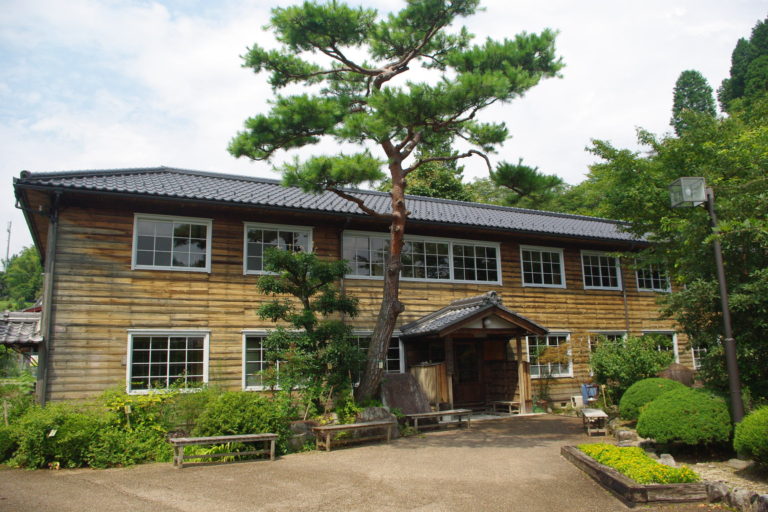 Hirabayashi says that the revival of the town was brought about entirely through the spirit of volunteerism by residents. In the museum, young men posted in the respective exhibit rooms greet visitors and offer explanations of the exhibits, and at the numerous rest stops, visitors are politely offered tea by local matrons. “We want to convey to the younger generation the lifestyles, scenery and also the warm human feelings that were common during the Taisho Era,” he says.

Since its startup in 1988, Taisho Mura (village) has welcomed as many as 500,000 visitors per year. Among those visiting are staff members of local governments or other observers also concerned with similar deterioration they face in their own communities. As part of the commemoration of the 100th year of the Taisho Era, this November a park and station building have been reconstructed and events will be held to model the fashions of the early decades of the 20th century. The Akechi Line, which meanders through the terraced fields and hills, boasts the steepest ascent of any railway in Japan. While enjoying the view aboard an old swaying train, how about taking a trip to the Japan of 110 years ago?