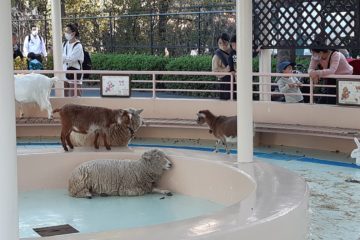 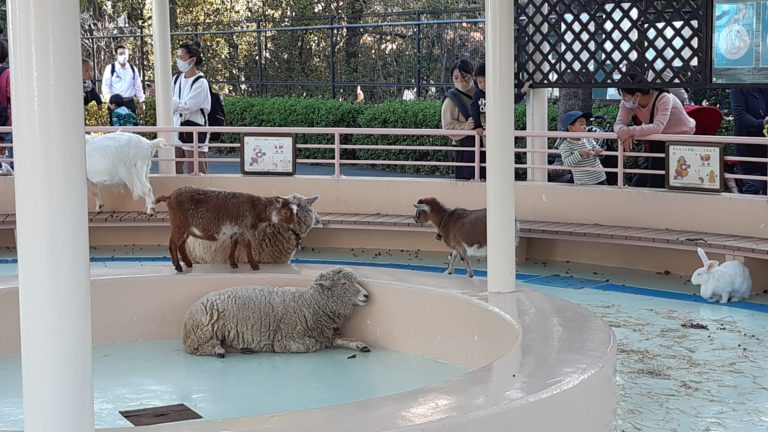 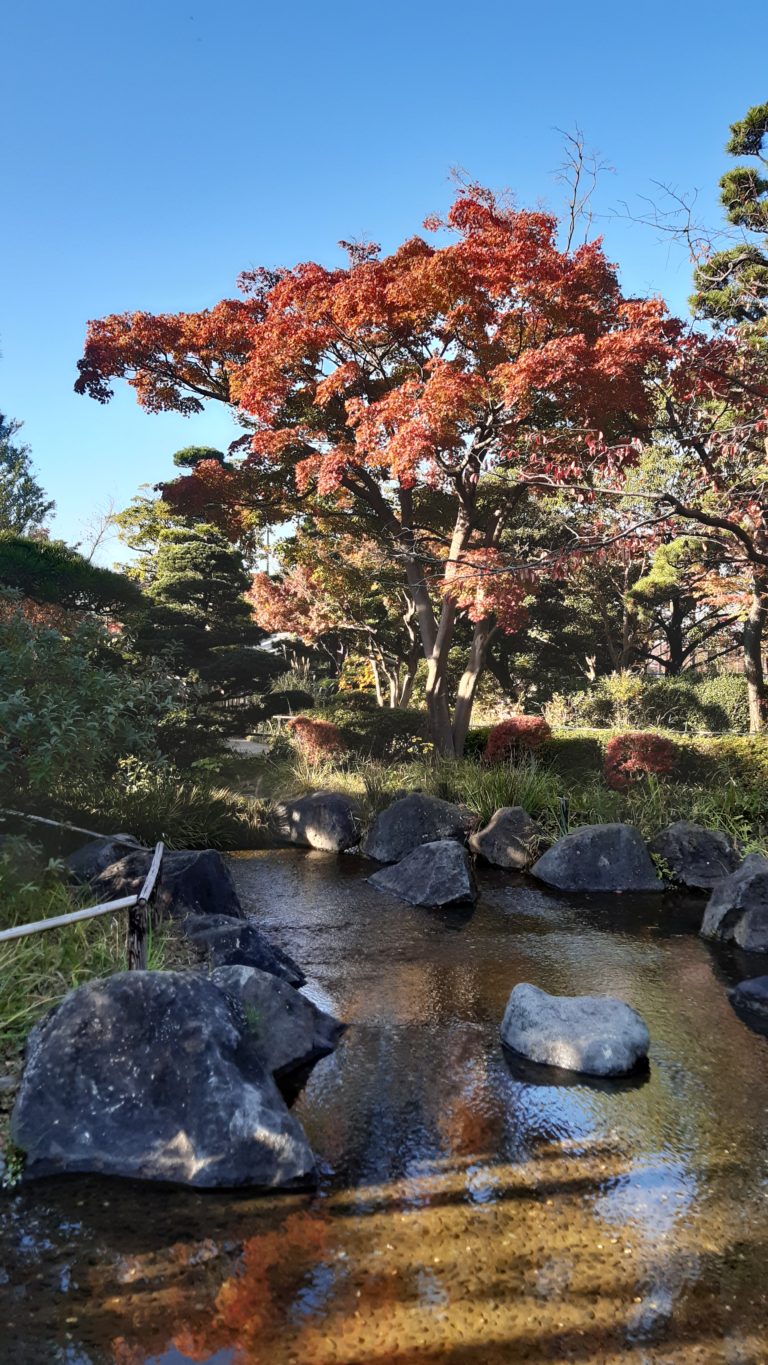 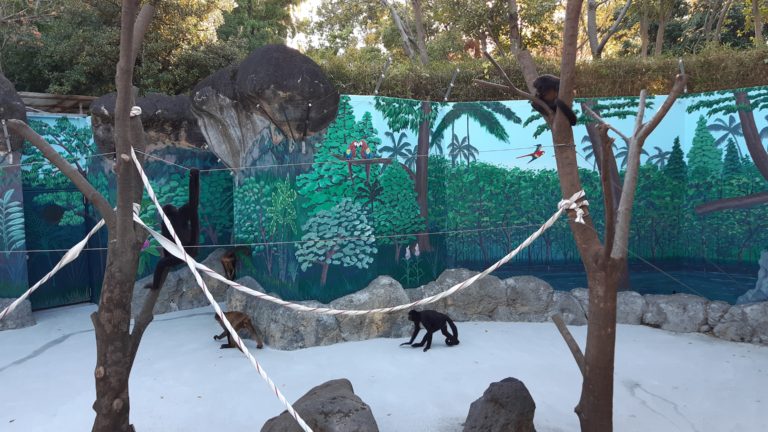 Monkeys in the zoo 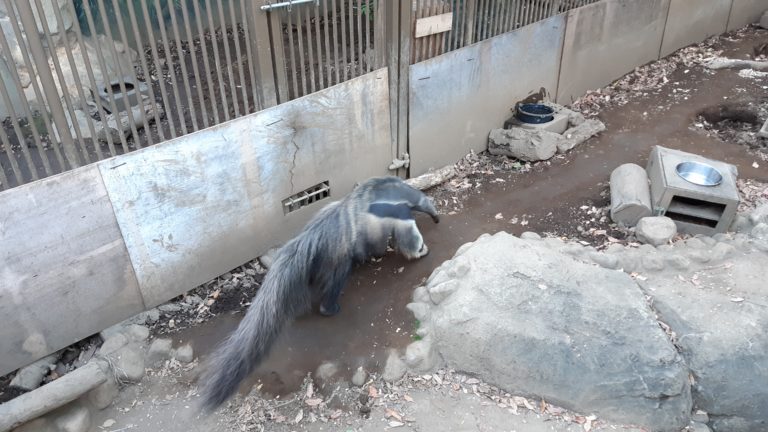 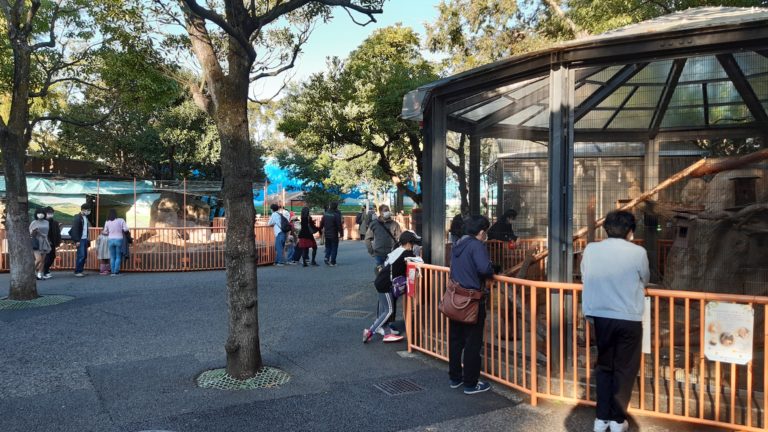 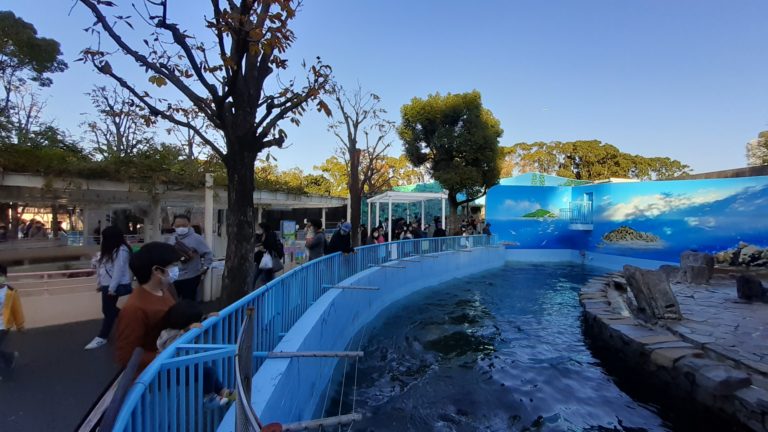 Some sea creatures in the zoo 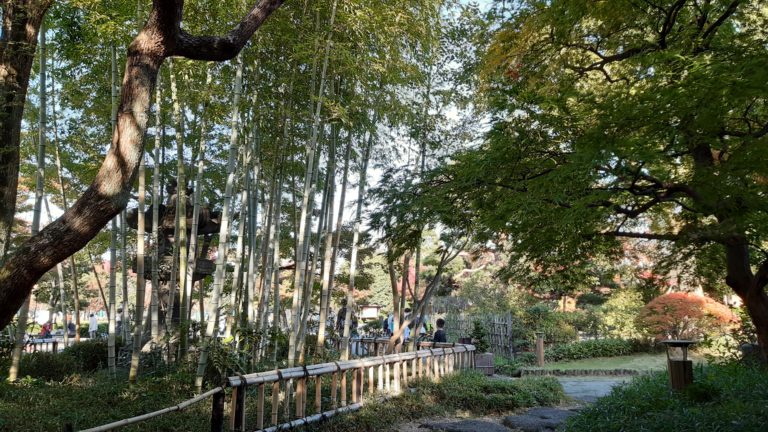 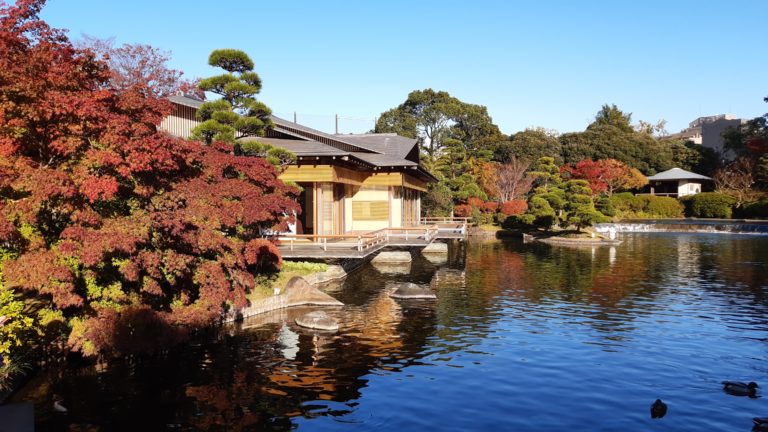 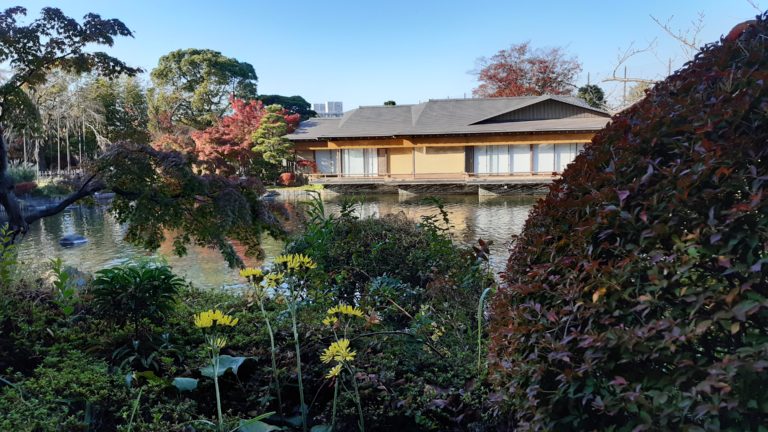 House and pond in Tokyo 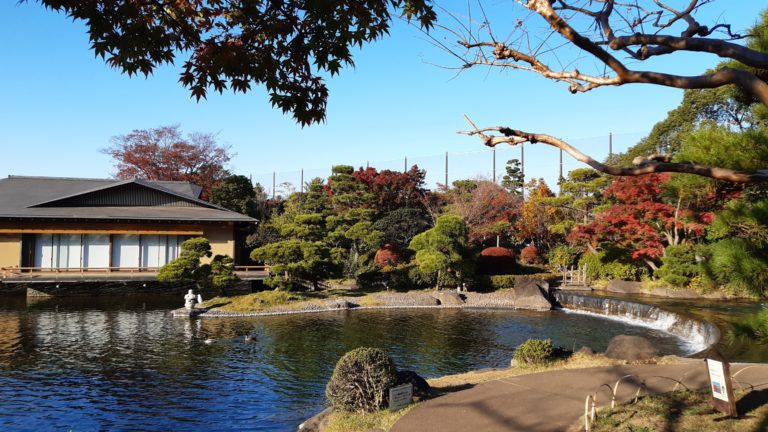 Pond and the garden 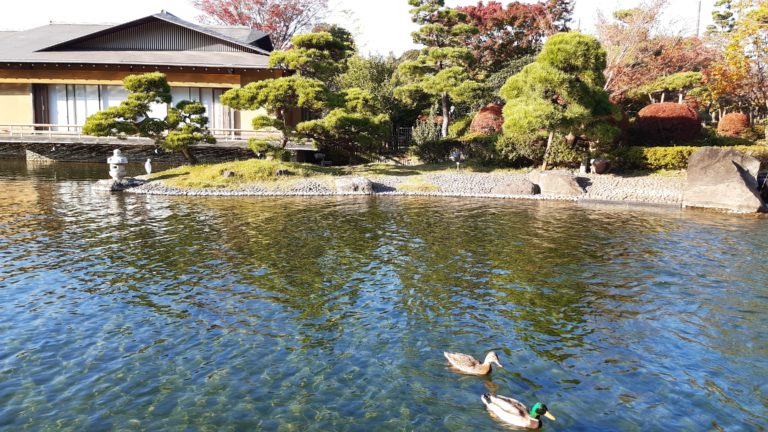 ducks on the pond in Tokyo 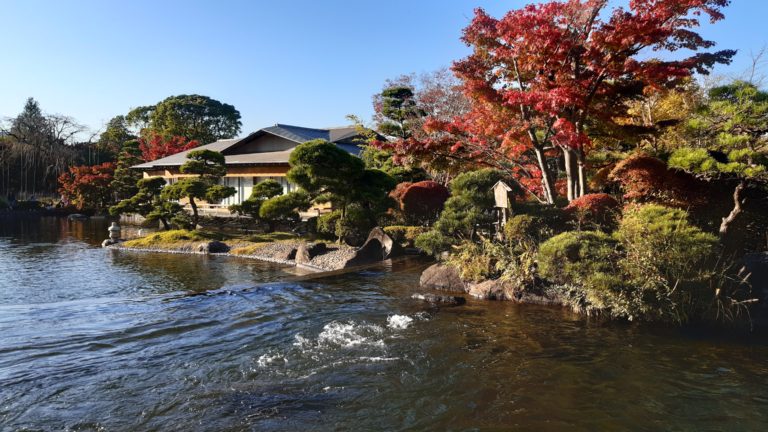 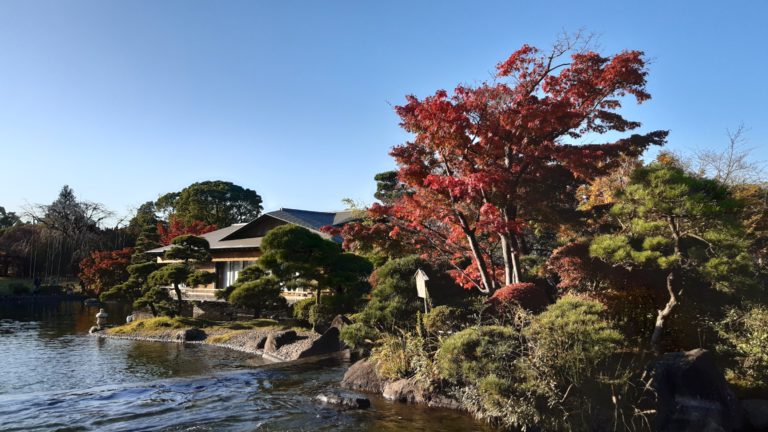 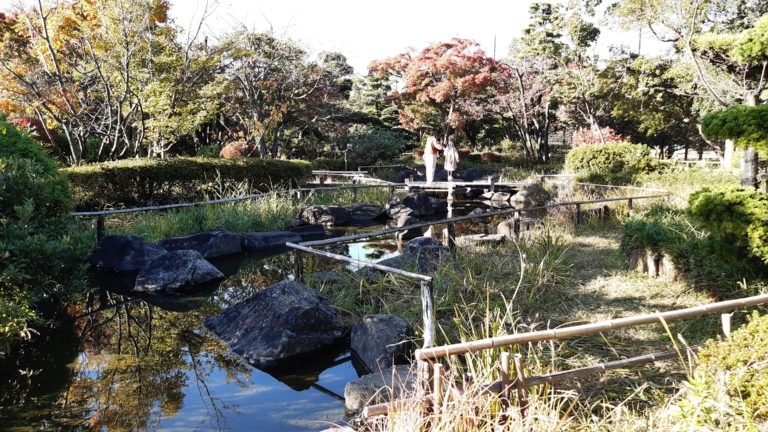 The park was donated to the city of Tokyo in 1933 by a local resident, Gen Tanaka, a member of the Tokyo Prefectural Assembly at the time, for use as a park site. The park was named after Gen Tanaka’s family name, Gyosen. After the war, the land was transferred to Edogawa Ward in 1950, and in 1983, the Edogawa Ward Nature Zoo was opened in the park, where visitors can touch the animals free of charge! You can see 60 kinds of animals there.

Genshin-an is used by the locals for gatherings, tea and haiku gatherings. The park is used by many people, especially local residents, on both weekends and holidays. The famous lantern donated by Tokugawa Iemitsu, the third shogun of Tokugawa Family during the Edo period.

It is free entry! So it is super recommended.