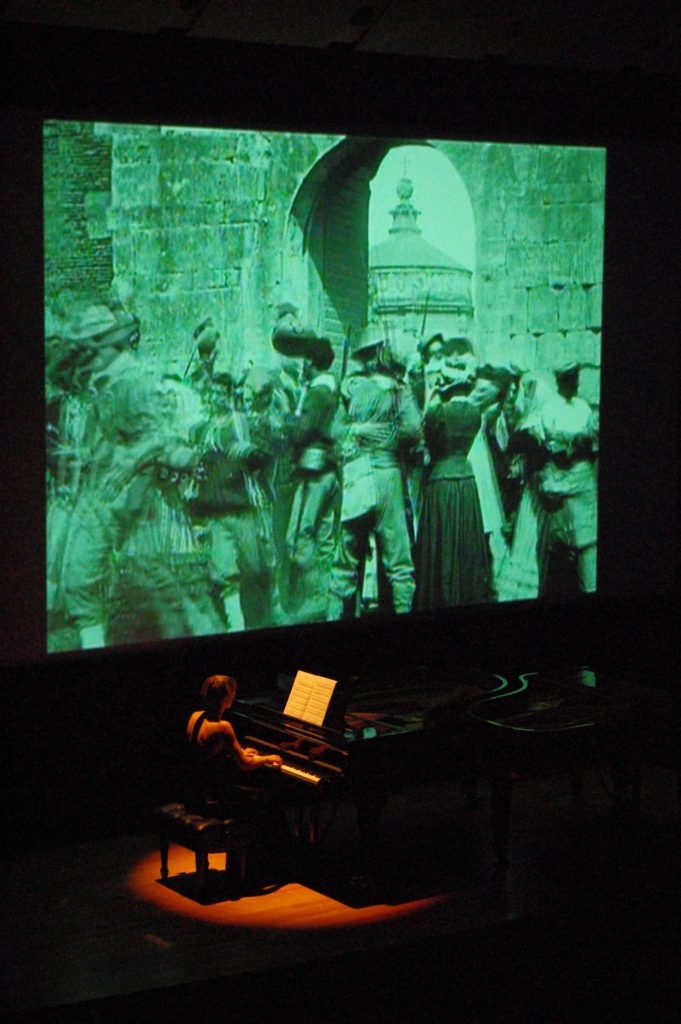 Last November, the 26th Osaka European Film Festival was held. The occasion commemorated the 38th anniversary of sister city ties between Osaka and Milan, Italy, and also the 158th anniversary of Italy’s “Risorgimento” (unification). Milan’s orchestra was invited, and a pianist provided a solo accompaniment to the 1910 silent film, “Anita Garibaldi.” A 28-year-old woman who attended the event said, “I thought the film and music were perfectly matched — it was wonderful.” Other silent films at the event were accompanied by jazz and a variety of musical performances, and this old-but-new method of artistic expression garnered much attention.